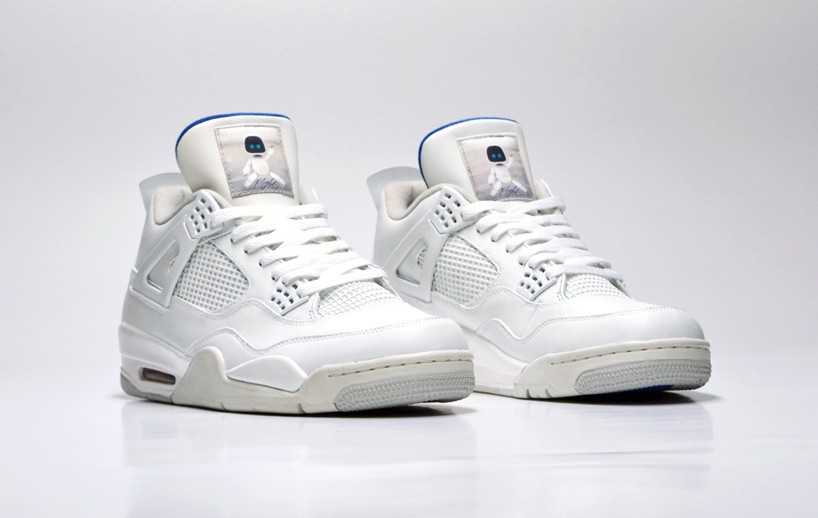 Nov 17, 2020 Â· Every holiday season from Nov. 1 through Dec. 31 MADD asks people to to display a MADD red ribbon in a visible location to remind others to always designate a nondrinking driver as part of the Tie One on for Safety campaign. In Utah, this yearâ€™s campaign is sponsored by 103.5 The Arrow and runs through Jan. 3, 2021.